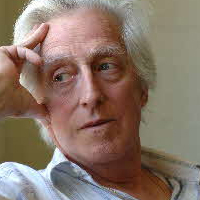 Dennis Olsen (AM) is one of the country's leading exponents of Gilbert and Sullivan opera. He has the particular qualification of having spent a year in the D'Oyly Carte Opera Company in England in the ‘70s.

Dennis Olsen was born in Adelaide in 1938, trained at NIDA and has worked in and studied operetta through Europe before becoming established as a star of the genre in his homeland.

There are few G&S works in which he has not performed, always hailed in comic roles. He is also recognised as an actor, director and accomplished pianist - and is ever popular for his skill as an exponent of Noel Coward. He has appeared in three films and two television mini-series.