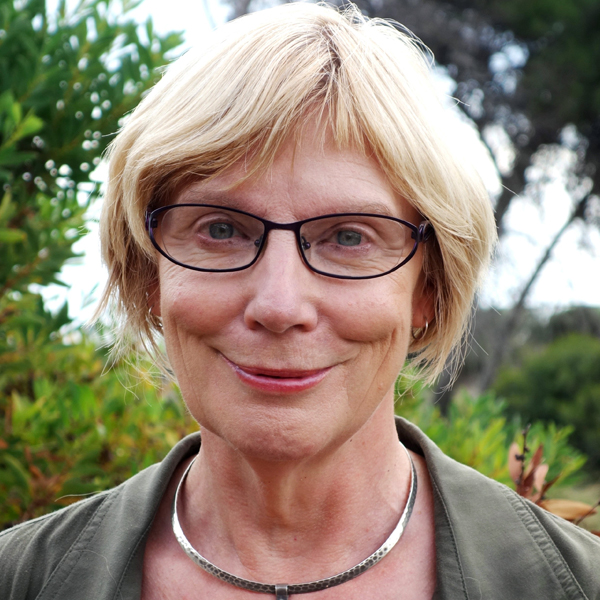 Founder, CEO and Artistic Director of the TUTTI Ensemble.

Pat Rix is one of the most beloved and distinguished members of the arts industry in South Australia. She is the fire and energy which brought the Tutti Ensemble together and, in so doing, forged a path of inclusion and equality across all boundaries of age, gender language and physical ability. She has been a pioneer in blending the abled with the disabled in stage performance. She has been a star maker and a joy maker, creating environments of belonging and team motivation the end product of which has been extremely successful theatre.

She is highly accomplished on many levels. She has assorted degrees. She has been an arts manager and producer, she has worked in policy development and she has been a member of countless arts boards including, the Arts in Action board, and the State Ministerial Advisory Committee for volunteering. She was in the Governor's Leadership program.

Among her credits are My Life, My Love for State Theatre Company and the 2002 Adelaide Festival, Singing of Angels for the 2003 Come Out Festival, Towards Unlit Skies for the 2003 Bundaleer Festival and Northern Lights Southern Cross for the 2007 Bundaleer opening and its 2009 season at the Guthrie Theatre, Minneapolis.